Shopping Cart
Your Cart is Empty
Quantity:
Subtotal
Taxes
Shipping
Total
There was an error with PayPalClick here to try again

Thank you for your business!You should be receiving an order confirmation from Paypal shortly.Exit Shopping Cart

Lia Reutens is an Asian-Australian, multi-disciplined artist based in Sydney.

She is a QUT graduate with a Bachelor of Fine Arts: Acting degree.

She has toured extensively throughout Australia performing in "Monkey: Journey to the West" (Theatre of Image/ Bell Shakespeare) and “Sadako and the Thousand Paper Cranes” (Playing Australia/ Arts on Tour). She has graced our TV screens in ABC’s award winning teen drama “Dance Academy” and also filmed the TV pilot for “Hoopla” (ABC).

Her 13-year obsession with R.A.D classical ballet morphed into a rebellious love affair with the Circus Arts.

She performed regularly in Brisbane with Vulcana Women’s Circus and learnt skills such as aerial Tissu, static and flying Trapeze, Plate Juggling, Hula Hoops, Chinese Bicycle and Adagio Acro-balancing. She continued her passion in Sydney and loves Toss The Girl, dynamic Acro, AcroYoga and Corde Lisse.

Lia is a trained Physical Theatre performer and completed a rigorous Internship with ZenZenZo: Physical Theatre Company in 2010. From there, she has performed Butoh in Japan with renowned Akaji Maro of Dairakudakan, toured nationally with Emma Dean Music as a dancer, produced her own show "Broken" and was the Movement Director for EQUUS at Sydney Fringe Festival 2013.

Lia has studied Kung Fu under the direction of Sifu Rory Trend and loves working with sword and staff.

Lia is a proud member of MEAA + Actor's Equity since 2003 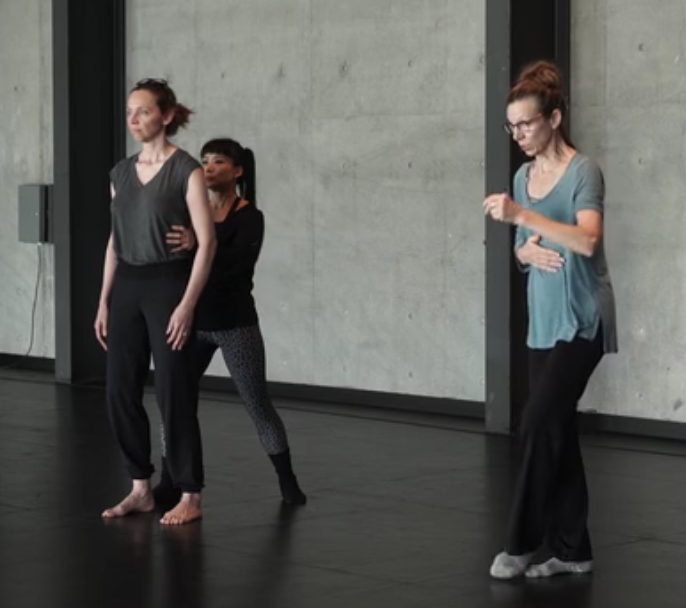 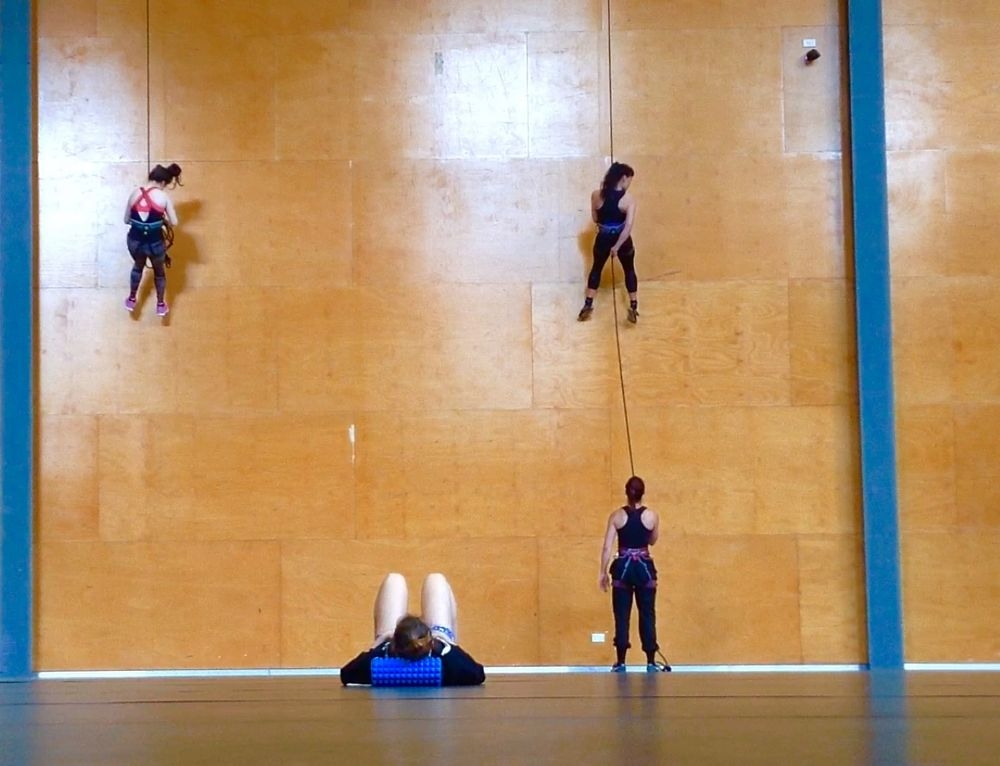 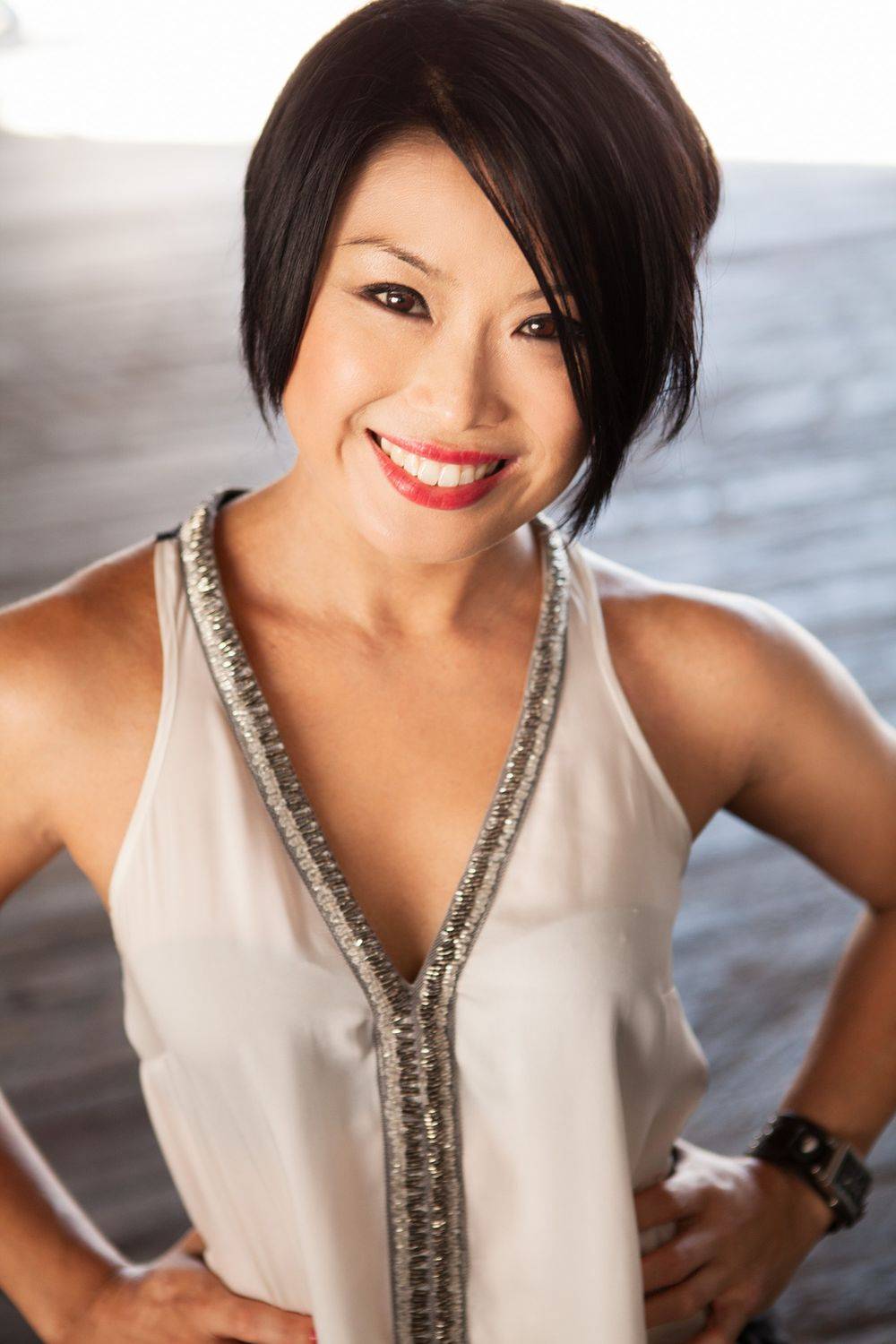 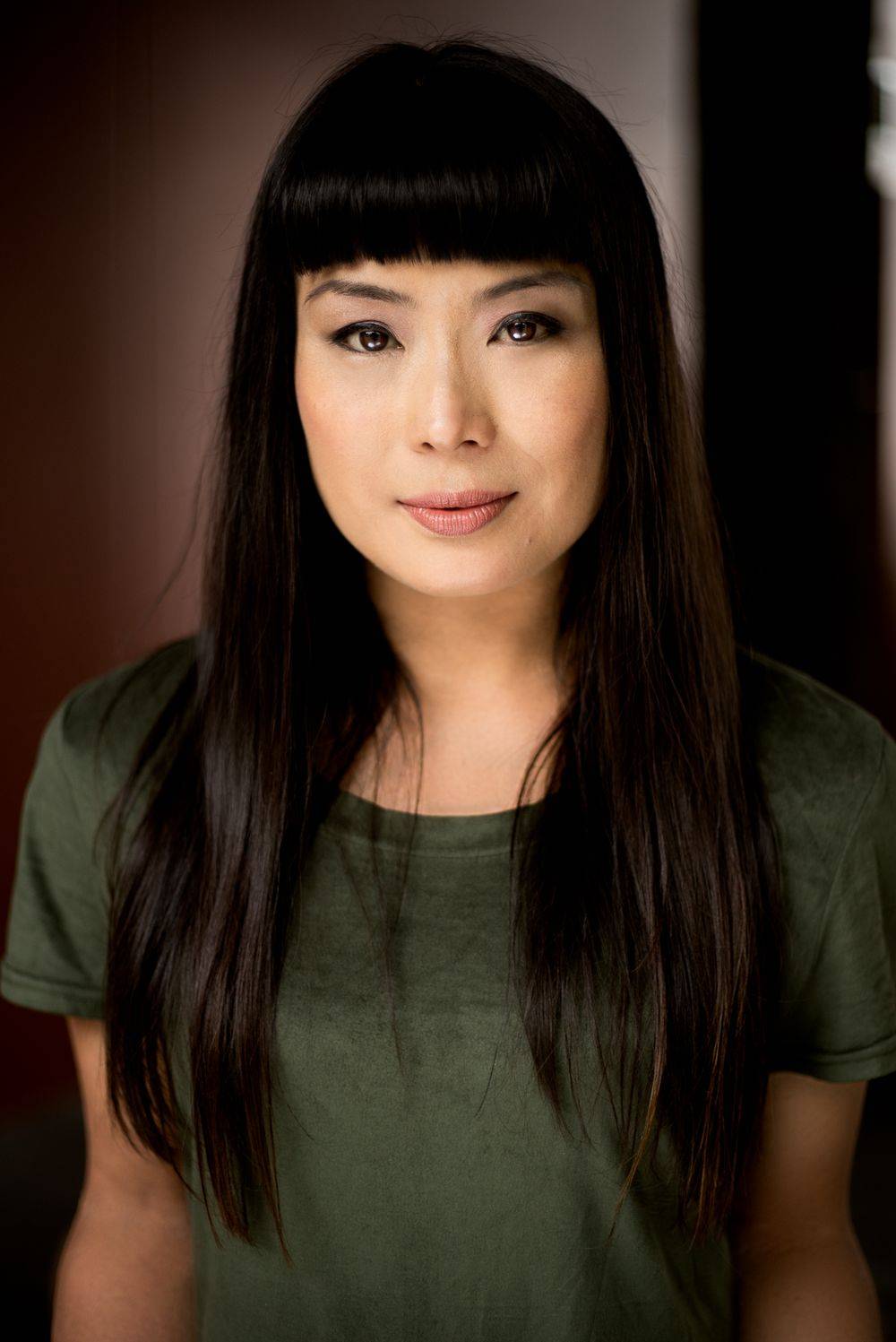 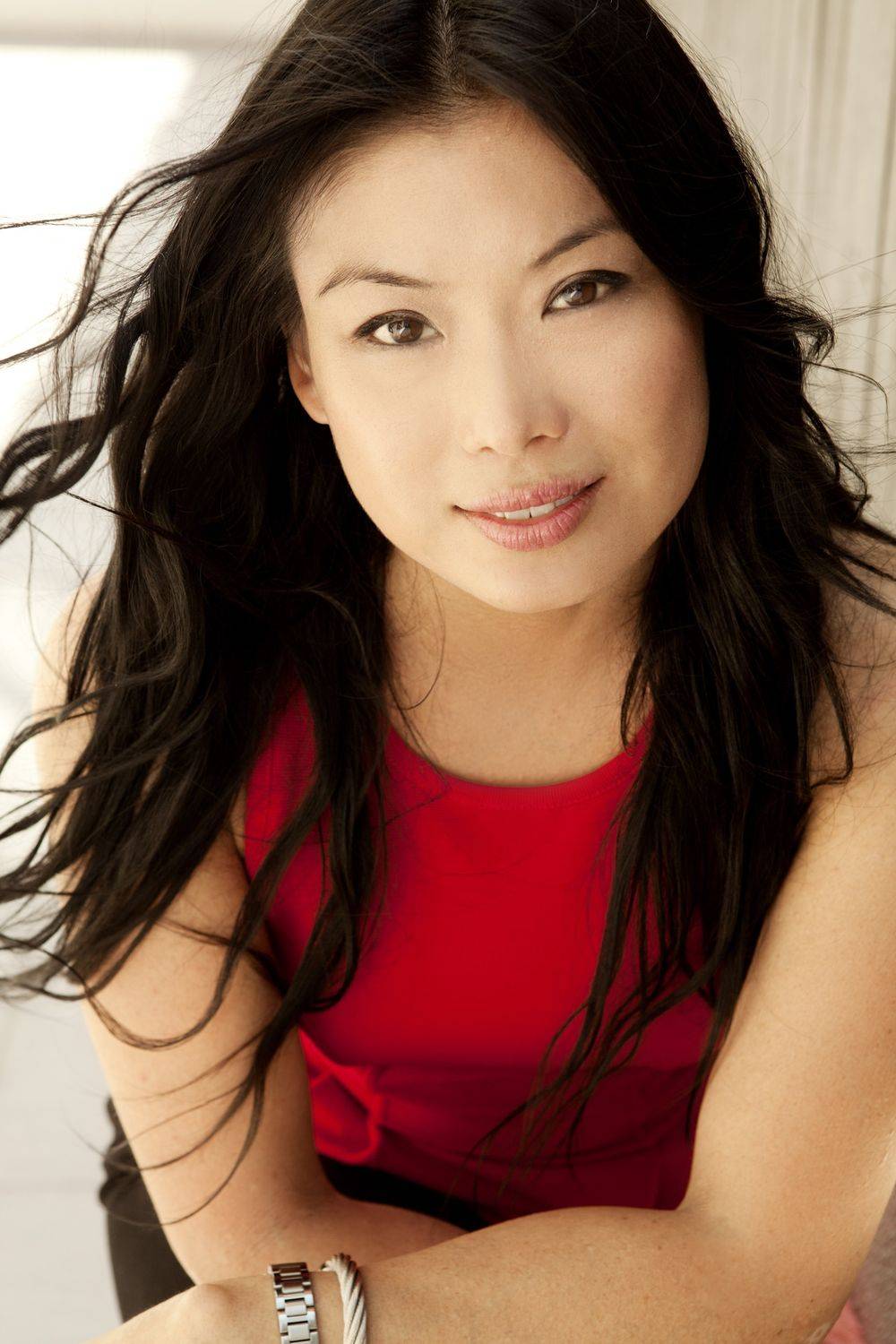 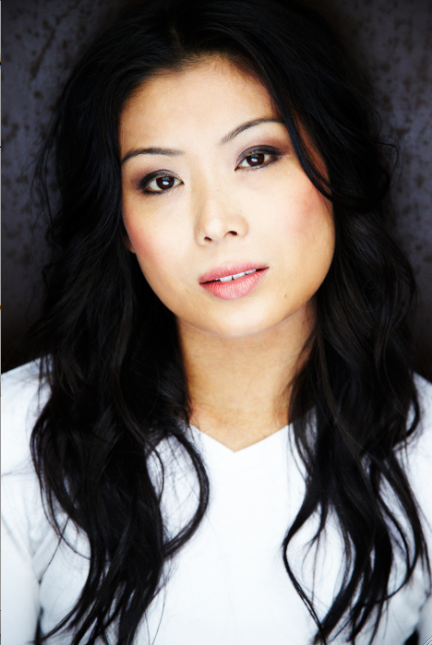 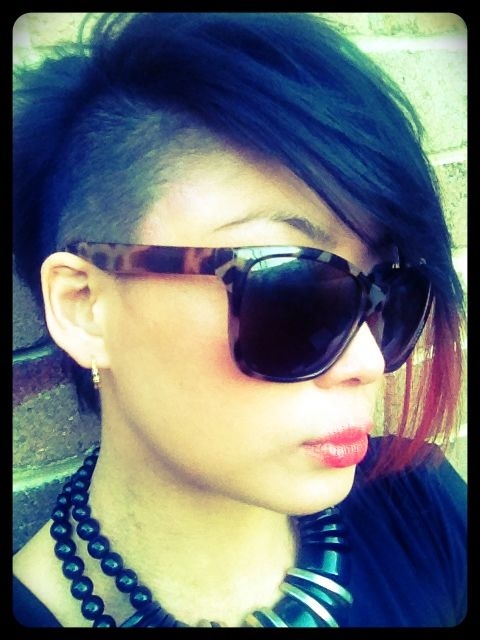 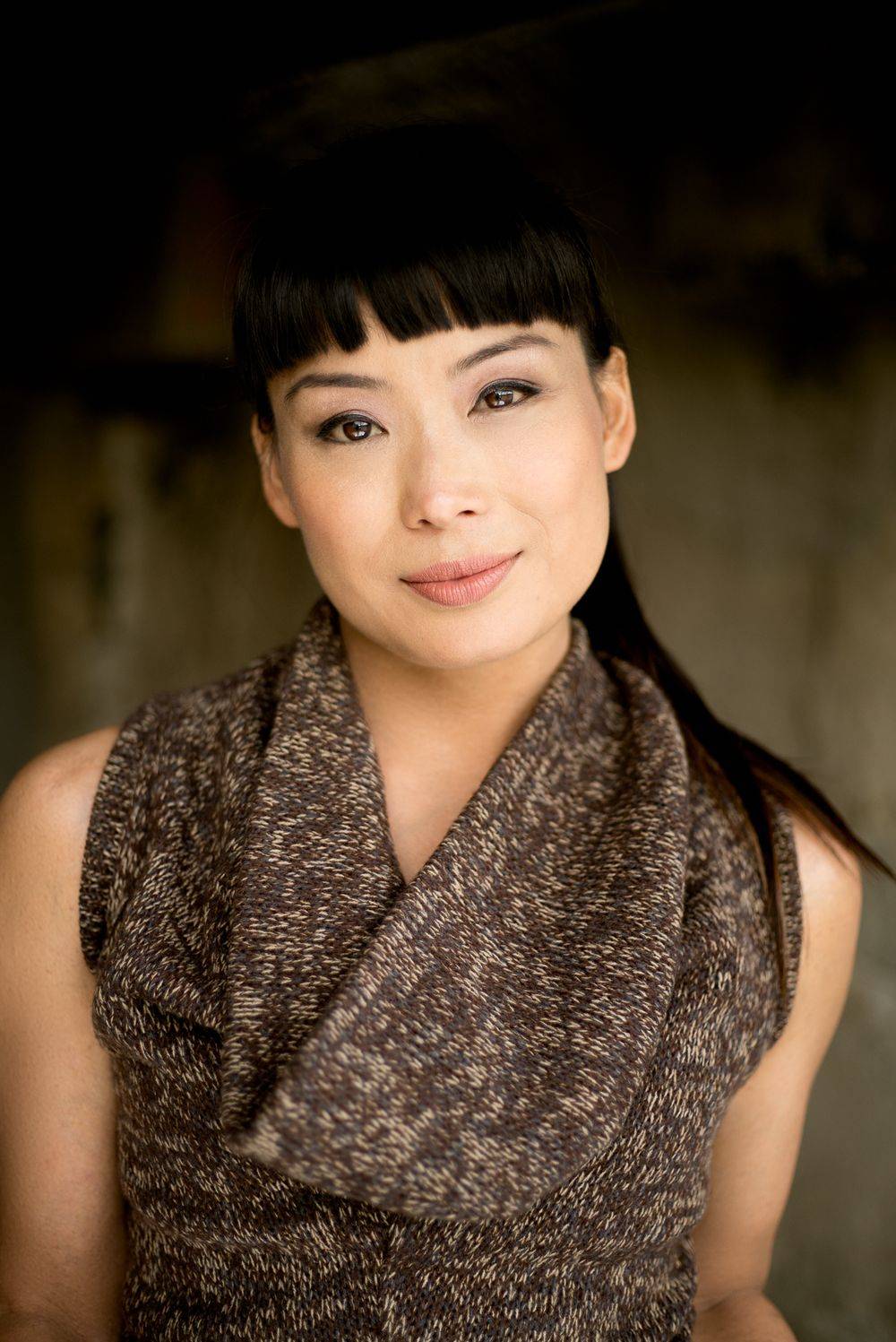 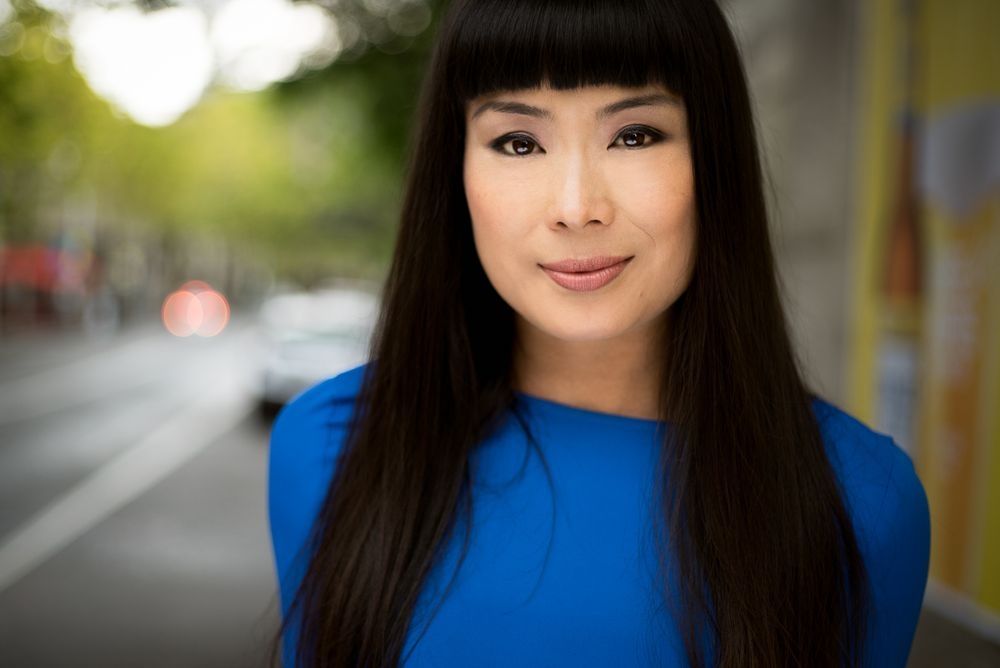 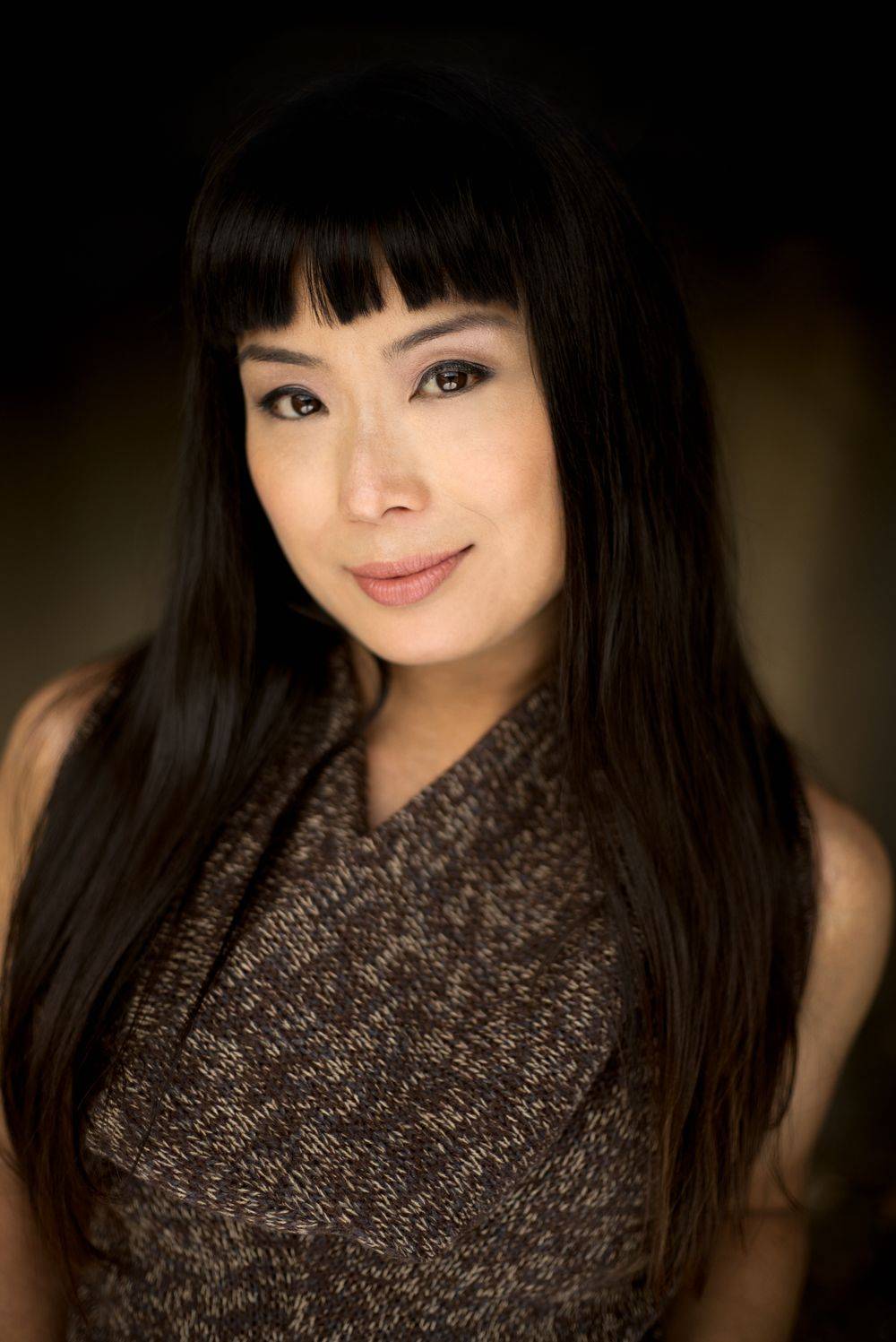 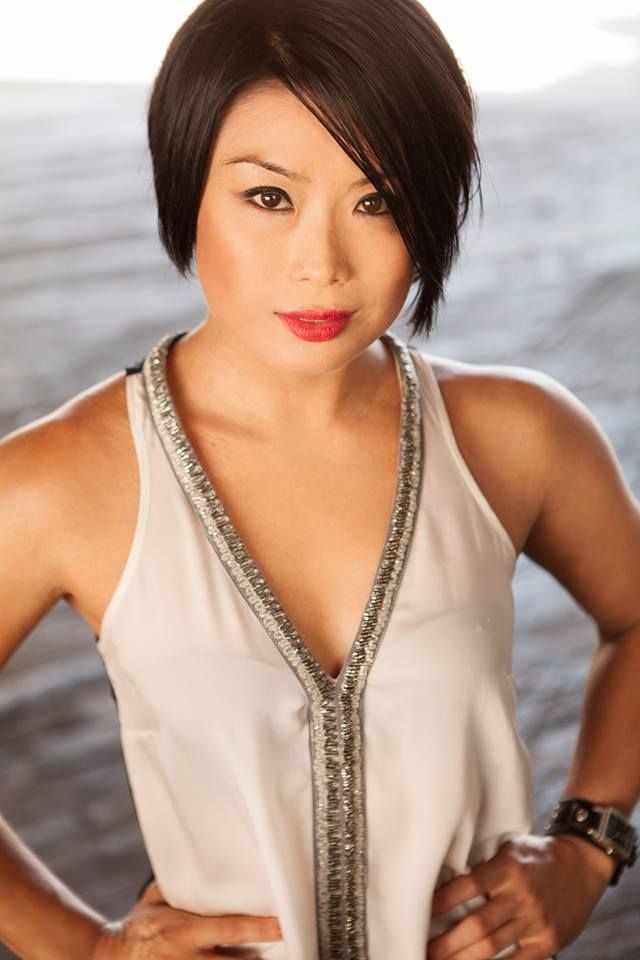 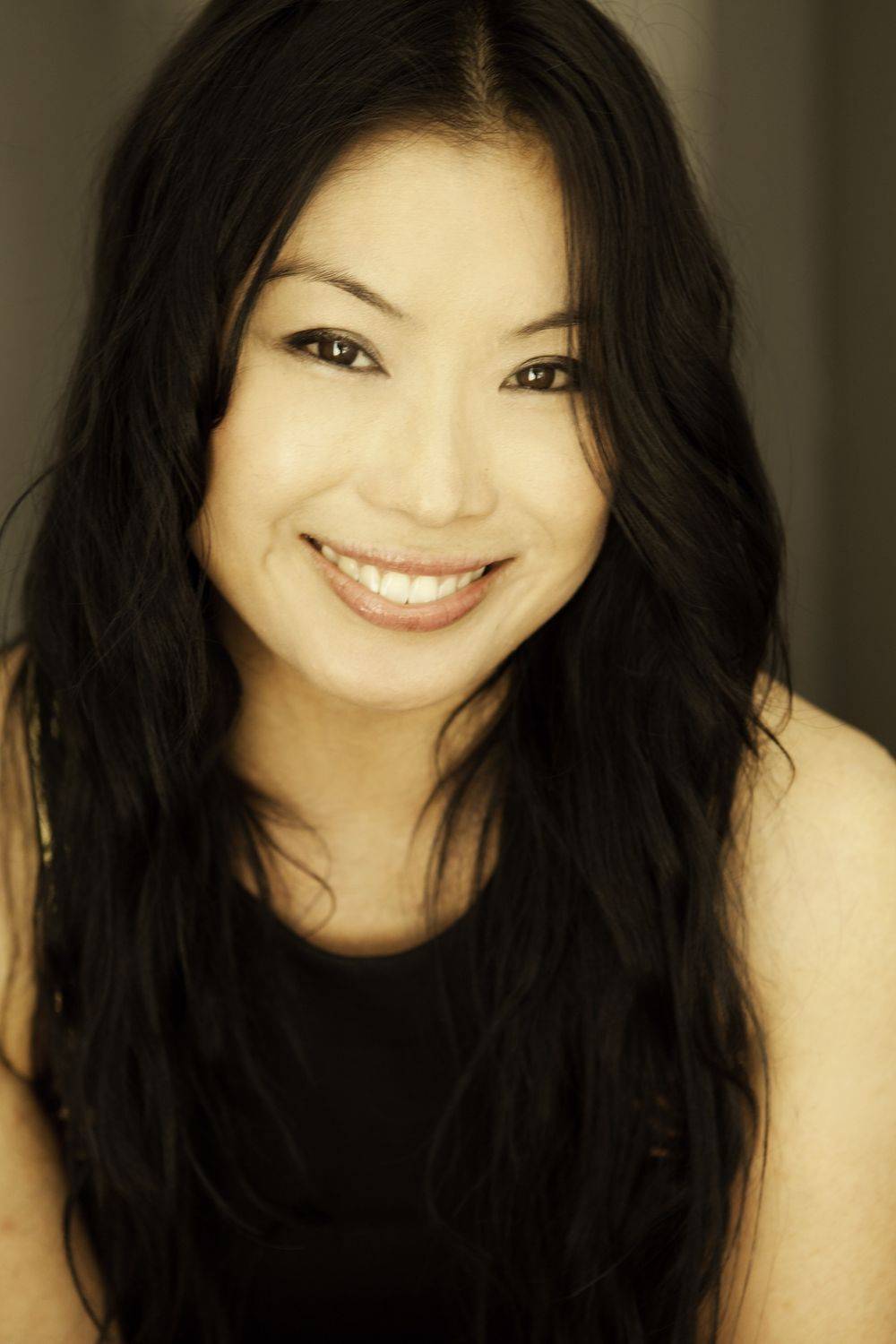